…and knowing when not to encode is pretty important too! 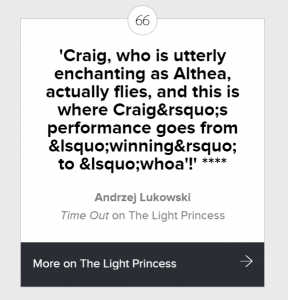 What it ought to say is (and I’ve corrected the second-last quote as it is):

‘Craig, who is utterly enchanting as Althea, actually flies, and this is where Craig’s performance goes from ‘winning’ to ‘whoa’!’ ****

I finally seem to have fixed a problem that has apparently been with me for weeks since updating Windows 10, but I have not noticed!  Basically, Outlook 2013 was failing to send emails from either of my accounts that used SMTP / Imap (but was working fine for a client email address using an Exchange server).

END_OF_DOCUMENT_TOKEN_TO_BE_REPLACED 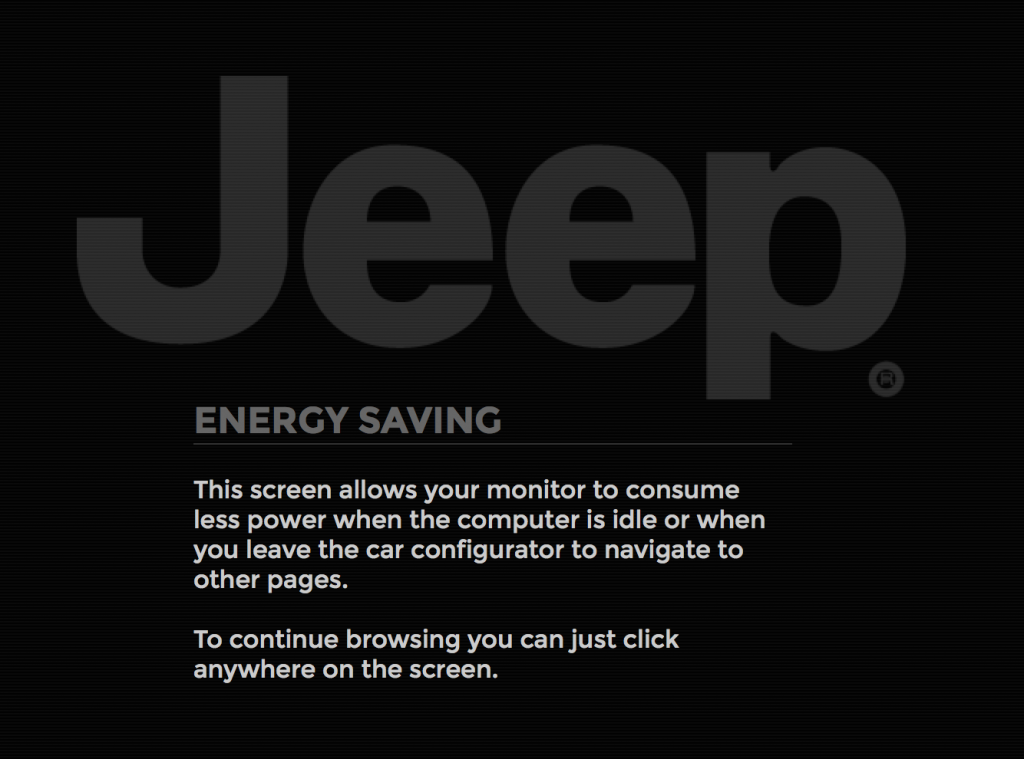 Going through some old photos and screenshots I found this iPhone screen-grab of Cut-the-Rope: 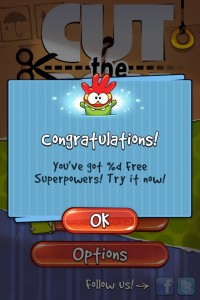 I believe the ‘%d’ in the image is a failed string-replacement for an integer!

An interesting post regarding ‘the Curse of Knowledge’ — or the difficulty in remembering what it’s like not to know something!

As most of you know, one of the biggest anti-patterns when you’re instantiating program slots is to forget to set CanRemoveOverride to true. But what you probably didn’t know was that the SlotConfig is — Just kidding. I lifted this from a post I wrote almost 3 years ago about legacy code I was working with then. I have little more idea than you do what any of that means. [Emphasis Mine, ksb]

Lifting the Curse of Knowledge | DaedTech.

I’ve been thinking about trying to create a library of name elements that might be useful while coding (e.g. above and beyond pattern names such as ‘BlahFactory‘ or ‘ThingMapper‘); and a list of elements that might be misleading or that I think should be avoided (such as the element ‘Data’ on a field name; it’s not impossible that this could be a valid element name; but in a sense everything in a data structure is ‘data’ so that’s the basis on which I consider its use may be problematic).

I thought that this was pretty interesting: Words used in Source Code.

These word clouds might help identify lists of the ‘useful’ name elements. 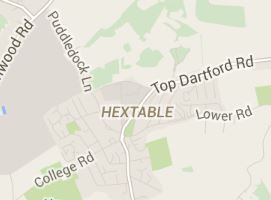 This essay sounds fascinating! Unfortunately, I can’t seem to find it on the public internet…

About, oh, maybe 3 years ago, long before we had company internal blogs, Jacob Gabrielson wrote and circulated a brilliant essay called Zero Config.

Although the post as-a-whole is fascinating and mostly about blogging, this caught my eye because I have been trying to look at reducing the amount of configuration for my current client. Much config is duplicated, and some is just not worth being config and is more constant; e.g. setting the format for a message seems to make sense in the  configuration until you realise you can never change it after the first message has been written in that format!

Likewise, almost every project and service is built and released in subtly different ways, as each had someone had to be honed to fit a very specific need (if that’s the case, it was done poorly!) – but the result is a package of releases that are hard to automate because little is repeatable, common or shared!

This is a handy tip if you just want to donload and install Sql Server Management Studio on a machine: Get Just The Tools: SSMS Download | Strate SQL.

you can download just the management tools through the Microsoft® SQL Server® 2012 Service Pack 1 (SP1) Express download page.  Just select either SQLManagementStudio_x64_ENU.exe or SQLManagementStudio_x86_ENU.exe from the download options and you’ll have the full version of SSMS at your fingertips; in about a quarter the size of the full installation download.